Play with 1 to 7 players

What Are Your Angels Trying To Tell You? I believe everyone has a guardian angel, and for some magical reason when you play this game your angel(s) sends you messages through the roll of the dice and the cards you pick.

There seems to be a theme when you play. Each player attracts to them where to land on the board. When you roll the dice, your energy goes into your roll and the stone you land on is not by fluke, and the card(s) you pick out of the deck is not by chance. Your angels are sending you a message so that you can learn an important piece of information about your life's journey, self-growth, and personal empowerment.

Each time you play you will receive a different message(s) from your angels (unless you haven't learned the lesson the first time, then you might get similar messages). A unique aspect of this game is... you can play with just yourself OR invite up to six others to play with you.

Let your imagination go and create some magic in your life!

What Will You Find Out?

Players tell me this game is magical!

That The Messages Are So Incredible! 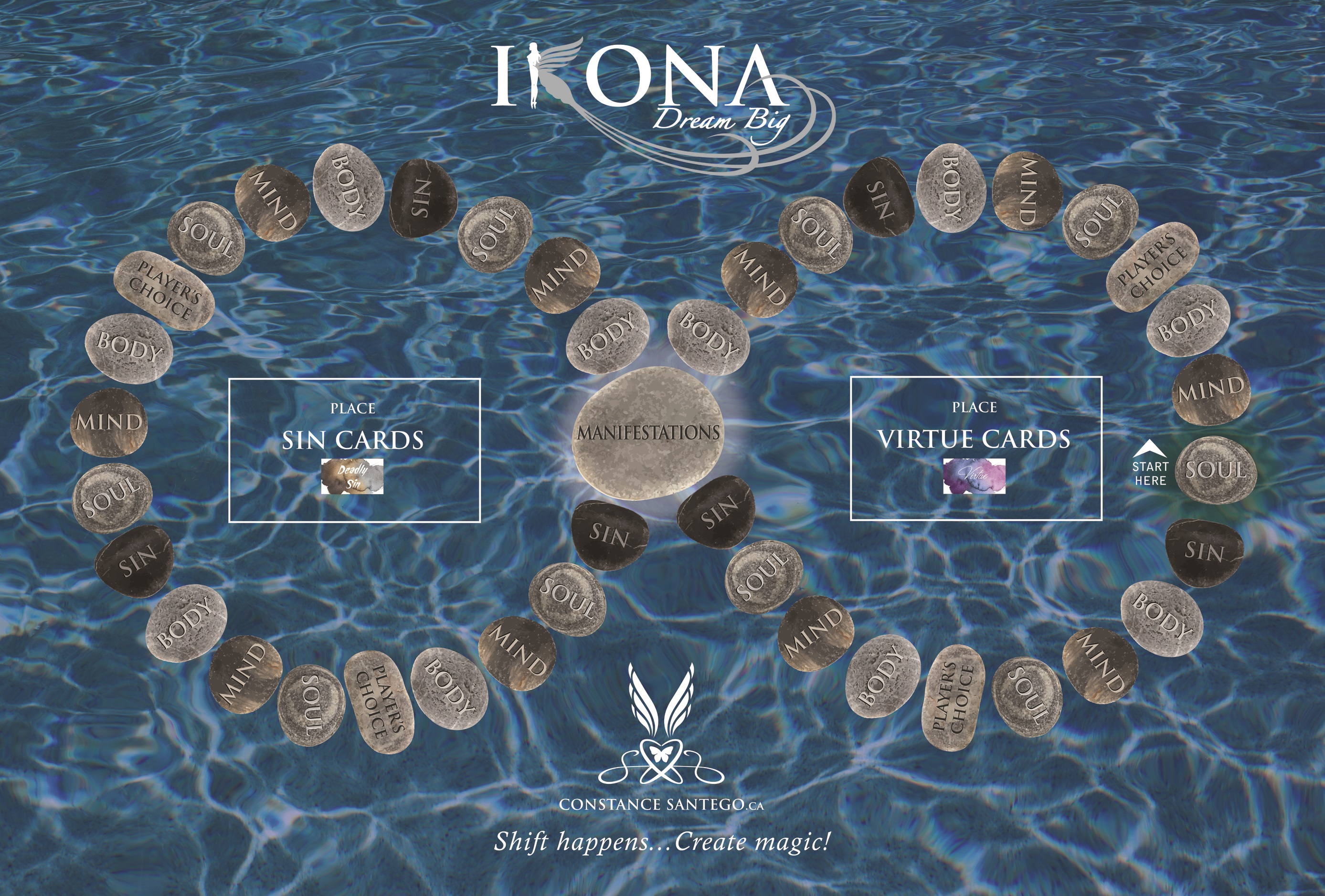 1) Realize your own negative patterns/habits/ paradigms in life,

3) Change; turn your subconscious negatives thoughts into positive ones. Create a new path!

…These Are The Keys To Your Future.

“God’s gift to us is more talent and ability than we’ll ever hope to use in our lifetime.

Our gift to God is to develop as much of that talent and ability as we can in this lifetime.”

“Self-help should be for life…if you are not growing, you are not living life, bettering life.”

Empowering Yourself one game at a time!

What if you could receive endless messages from your angels about your body, mind, & soul?

The magic to this type of spiritual communication is that it will show you the path you are on right at this moment and what you need to work on or improve in your life for your higher good. 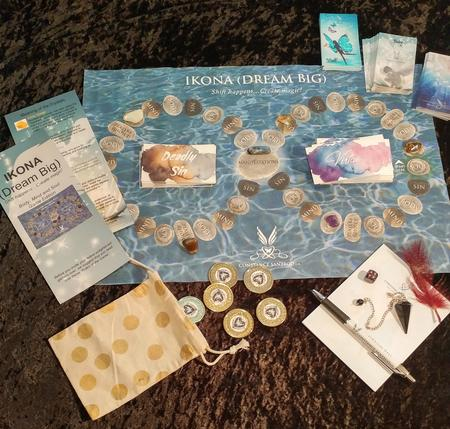 Before you invite your fellow enlightened gamers over, we (Spirit & I) suggest that you read over these “Rules of the Game”.

Rules of the Game

Game Components (what all comes with the game)

The Goal of the Game:  Is to Collect all seven Virtue cards!

Special Note: It is interesting to notice what cards you are drawing, most times there is a pattern to a player. That pattern could show hidden paradigms that you never noticed before. Taking notice of your paradigms is one of the keys to your future.

Meaning of the Crystals...

Success and money; has been called the “merchants stone” because it was said that if you (a merchant) place a piece of citrine in your cash box it will produce more income for you (the merchant).

Happy, Tranquility, clarity of mind and creative self-expression; also said to assure love, affection, youth, and health to the wearer of this stone.

Overall good being, very good for expressing, balancing and soothing all emotions.

Tranquility, calming, particularly good at dissolving anger and frustration; it helps to quiet the mind, dissolving emotional or spiritual confusion.

Inspiration, intuition and ability to soothe nerves in times of stress, make the wearer become calm and gentle, repress evil and make men successful in business.

Endurance, Stress-free, protection, to promote learning and it was believed to be able to make a person feel personal pride and to create an overall joy in living.

Excellent meditation and decision-making stone, grounding, believed to defeat sorcery in all its forms and inspire courage.

This Game has another way to play…awesome for manifesting change!

Body Mind and Soul Cards can also be used as Manifestation Oracle cards.

'Conictionary' (Constance’s meaning of Oracle): Choice; card pick of the day. You can have intent before you pick or just let your subconscious pick for you. Read your card for that day and follow the instructions. Some people like to stay on one card for twenty-one days to create change in a habit. Or do at least 7 times to understand a new idea.  Seeing, doing or writing, speaking and repeating over and over again creates new understanding and subconscious action.

Empowering Yourself
one Game at a time!

Play the Ikona game any time of the day or night,
by yourself or with others
to find the answers you are seeking. 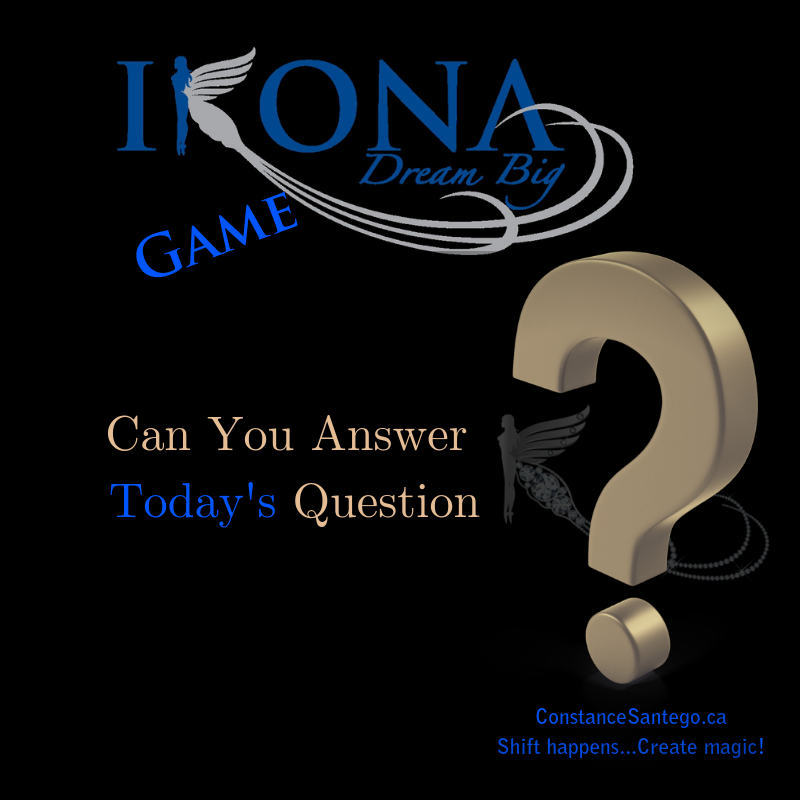