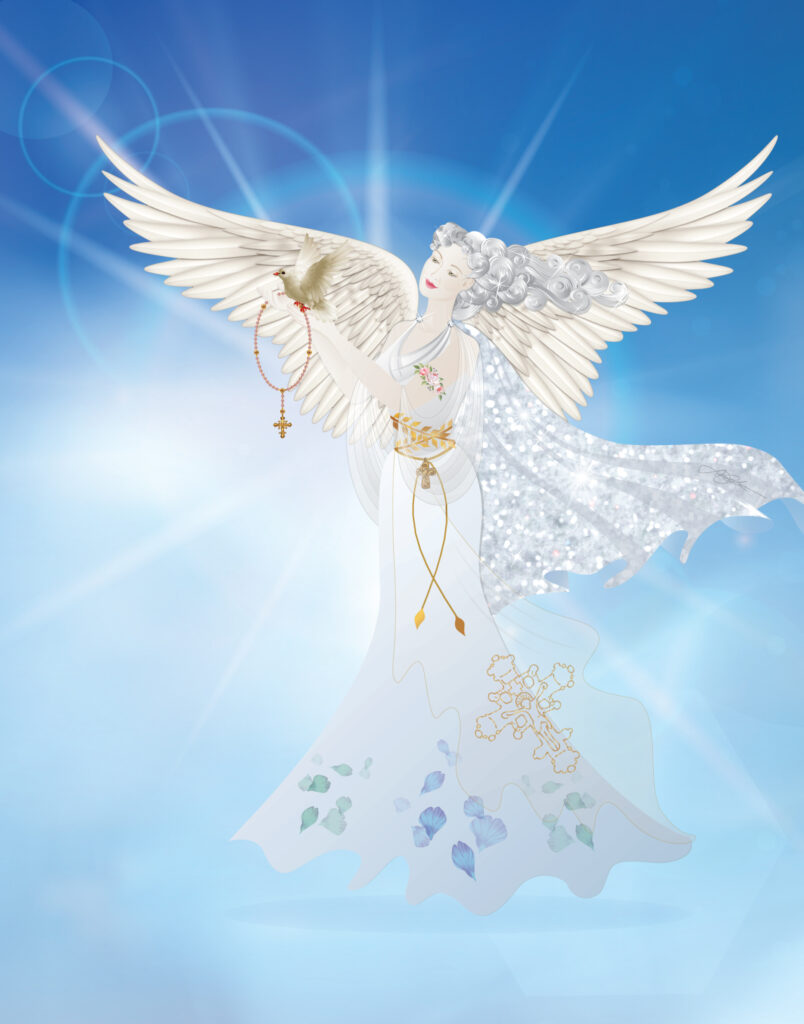 Pray to the Holy Ghost, Bath Kol, and her team to help you
to speak with greater clarity, spiritual communication,
prophetic words, and by offering you the gift of profound insights into the future.

Tuning in to energy or vibration of a person’s mind and memories are subtle and only attainable if the person is willing to let you in. The future can change at any time and if a person wishes to shift direction then their future will change also. What a person believes is what will happen. Goals are just beliefs and direction of focus.

Divination, fortune-telling, the casting of stones are as old as the ages. There are many stories told of people being able to tell the future using, handwriting, tarot cards, jewelry, a pendulum, the stars, and just the air.

Ask and you shall receive… it does not say that you only have specific items that you can ask for.

People can use four different ways to sense the energy that tells the path of a person’s future. The reader can either; see the future with picture or images in their mind's eye, get messages that might sound like voices in their head, feel the energy vibrating in their body that decodes into a story or they just have a knowing / a thought that tells the reader the information to say out loud.

When you take a breath and concentrate on whatever question you just asked in your mind for the person being read and listen to whichever way your body communicates or decodes the energy being read and then just tell the person what comes as it comes without trying to decide how to say it or change what is being said.

Can you do a prophecy for yourself? Of course, you can, but not everyone is willing to really say exactly what is coming and instead, they will mutate the information by changing even the most common word. Most of us do not have the discipline to believe what we are actually reading and instead, most will change it to what is wished to be real instead.

The energy of telling the future is more like using your imagination; it has not happened yet and so can be influenced to change. Change what you are doing and your future changes as well.

Codependency is not okay if it enables another person to NOT lead their own life. But If you are empowering people then doing God's work is blessed.

The only thing to fear is fear itself, empower yourself, and learn the gift of prophecy.

READ MORE about Bath Kol & the Gift of Prophecy