Vertigo is a medical condition where a person feels as if they or the objects around them are moving when they are not. Often it feels like a spinning or swaying movement. This may be associated with nausea, vomiting, sweating, or difficulties walking. It is typically worsened when the head is moved. Vertigo is the most common type of dizziness. 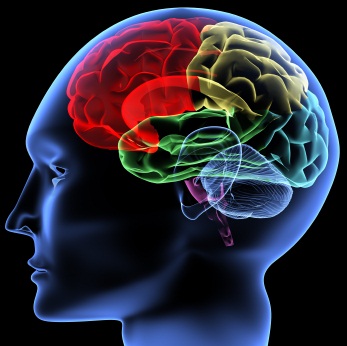 The most common diseases that result in vertigo are benign paroxysmal positional vertigo (BPPV), Ménière's disease, and labyrinthitis. Less common causes include stroke, brain tumors, brain injury, multiple sclerosis, migraines, trauma, and uneven pressures between the middle ears. Physiologic vertigo may occur following being exposed to motion for a prolonged period such as when on a ship or simply following spinning with the eyes closed. Other causes may include toxin exposures such as to carbon monoxide, alcohol, or aspirin. Vertigo is a problem in a part of the vestibular system. Other causes of dizziness include presyncope, disequilibrium, and non-specific dizziness.

Benign paroxysmal positional vertigo is more likely in someone who gets repeated episodes of vertigo with movement and is otherwise normal between these episodes. The episodes of vertigo should last less than one minute. The Dix-Hallpike test typically produces a period of rapid eye movements known as nystagmus in this condition. In Ménière's disease there is often ringing in the ears, hearing loss, and the attacks of vertigo last more than twenty minutes. In labyrinthitis the onset of vertigo is sudden and the nystagmus occurs without movement. In this condition vertigo can last for days. More severe causes should also be considered. This is especially true if other problems such as weakness, headache, double vision, or numbness occur.

Dizziness affects approximately 20–40% of people at some point in time, while about 7.5–10% has vertigo. About 5% have vertigo in a given year. It becomes more common with age and affects women two to three times more often than men. Vertigo accounts for about 2–3% of emergency department visits in the developed world.